Good Contents Are Everywhere, But Here, We Deliver The Best of The Best.Please Hold on!

Many have asked how I got to where I am; many have wondered what makes me tick and from where I draw my strength. Though many have claimed that I have become their role model, I assign all the glory to God

Life In The Corporate World

I started my corporate career as a Secretary with Sijuade Enterprises at the prestigious Western House, Broad Street, Lagos shortly after completing a Secretarial Course at Pitman’s Central College London. I later joined The First National Bank Of Chicago (today known as Finbank PLC) as the Executive Secretary to the Managing Director. With diligence and hard work, I became the new Head of the Corporate Affairs Department of the International Merchant Bank of Nigeria (Formerly First National Bank of Chicago) and subsequently, rose to the position of an Office Assistant to the Treasury Department. I had a wonderful career spanning 12 years in the banking world.

Success In The Fashion World

Shortly after my career in the corporate world, I took up a new challenge driven by my passion for Fashion to study fashion design at The American College in London and the Central School of Fashion. My return to Nigeria saw the birth of my first fashion label, Supreme Stiches which was later renamed The Rose Of Sharon House of Fashion in1996. In 2001, We started mass-producing tee-shirts and thus changed its name to The Rose of Sharon Prints and Promotions. 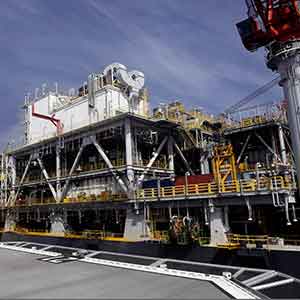 As an indigenous company, Famfa Oil made its first application for an oil exploration and production licence in 1991. In collaboration with Texaco Nigeria Ltd (later taken over by Chevron Nigeria Ltd), it commenced full operations in 1996. A true family business with Mr Modupe Alakija (my husband) as its Chairman, I, the Executive Chairman and my four sons the Executive Directors.

The Grace of God

The drilling of the first Agbami well commenced on my birthday on the 15th of July, 1998. The exploratory well was 4,700 feet under water, the deepest water depth in Nigeria at the time. The recoverable reserves for the field would later be appraised to rank amongst the largest single finds in deep water West Africa. From Famfa’s application for an oil licence in January 1991, it took 17 years to reach ‘first oil’ where production commenced from its 17 million year deposit ( A very risky venture that later paid off). The Government of the day saw fit to forcefully “take” 50% of our company’s participating interest, but on the 22nd of May, 2012, after 12 long years in the law courts, Famfa’s shares were restored having gone through years of prayers and fasting. To the Glory of God The God that made all this possible, who gives without adding sorrow, also used Famfa and its Agbami partners to give scholarships to almost 9,000 medical and engineering students nationwide. We have also donated 21 chest clinics for the treatment of tuberculosis (TB) in 21 different states in Nigeria and 21 science laboratories in 21 different states (including 9 in the Niger Delta region and Lagos State). In addition to these, we have donated 4 E-libraries and 2 school libraries in different states of the Federation.. 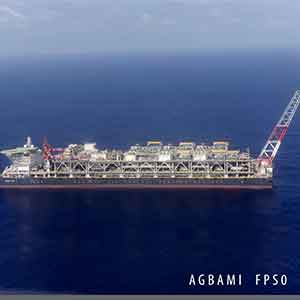 Rose Of Sharon Prints And Promotions

We were not willing to compromise our standards. Therefore, we switched to monogramming on readymade shirts, towels, bed sheets, Uniforms, table cloths and the like. We later launched a one year promotional raffle to appreciate our loyal liens with a star prize of a car.​

Digital Reality Print Limited commenced its operation in September 2006 as a large format printing outfit. Mission: A sustainable brand that is best-in-class for everything within the space of printing. Vision: We deploy the latest technology to provide QUALITY, TIMELY and AWESOME images which attract, excite and create lasting impressions. Values: Quality Services, Creativity and Innovation, Employee Empowerment and Development 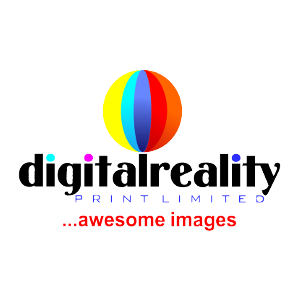 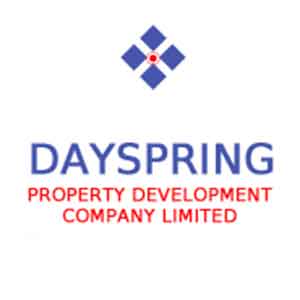